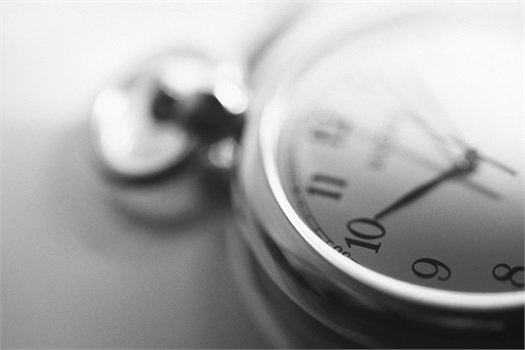 Ryan Poage, CFP® – founded the firm at age 30, after 10 years in the securities industry. Prior to earning his bachelor’s degree with double majors in Finance & Banking and Real Estate from the University of Missouri, Poage obtained his financial advisor licenses after cold-calling brokerage firms in Columbia, MO in search of an internship.

Upon graduation, Poage worked as a credit analyst, analyzing corporate borrowers at a large regional Kansas City-based bank. Within a year, Poage was the first of his start group to get promoted out of the credit department. In the Investment Banking division, Poage worked as a municipal bond trader, handling secondary market trading and preparing bids for new competitive bond underwritings.

Longing for more job diversity, at 23, Poage opened an office for a large international brokerage firm. Starting from scratch the same week that the stock market peaked prior to the three-year long Dot-Com/9-11/Corporate Fraud bear market was untimely, but after knocking on over 4,000 doors and making roughly 26,000 phone calls, the business was a success.

Seeking more investment choices for his clients, Poage switched firms in 2002. Over the next five years, Poage grew his business eightfold. He also served as his branch’s Investment Banking Syndicate Coordinator, increasing by tenfold the branch’s allocation of equity underwritings.

After years of preparation, Poage started Ryan Poage & Co. in 2007. In an unbelievable coincidence reminiscent of his branch opening in 2000, he opened the doors to the firm the same week two Bear Stearns sub-prime hedge funds imploded, marking the official historical start to the Credit Crisis and impending Great Recession.  While this was a personal setback, the organization continued forward through the turmoil.  In 2011, the firm furthered its independence by becoming a registered investment adviser firm, which means that it is a fiduciary.  The focus of the firm in the ensuing years has been to constantly develop additional ways to add more value in helping clients pursue their goals.